Under the Same Sun donation 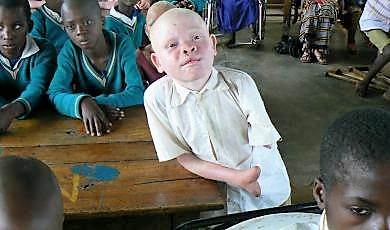 This month one of our members chose to give his group’s collective $100 donation to Under the Same Sun, which is an organization that protects kids effected by albinism. This was one of the most difficult issues that we have learned about over the last 4 years. We learned that in some parts of the world albino children are attacked and killed so that witch doctors can use their hair, skin and body parts in potions and charms that they believe will bring wealth, power and good luck. We learned that albino children sometimes aren’t even safe from their own family members because selling albino body parts can earn them money. Under the Same Sun is an organization that provides a safe haven for kids and their families who are affected by albinism. They can go to school in a safe environment within the compound. UTSS also provides prosthetic limbs for kids who have already been victimized. And, they work to educate people about albinism and put an end to the susuperstitions that fuel the attacks on children. 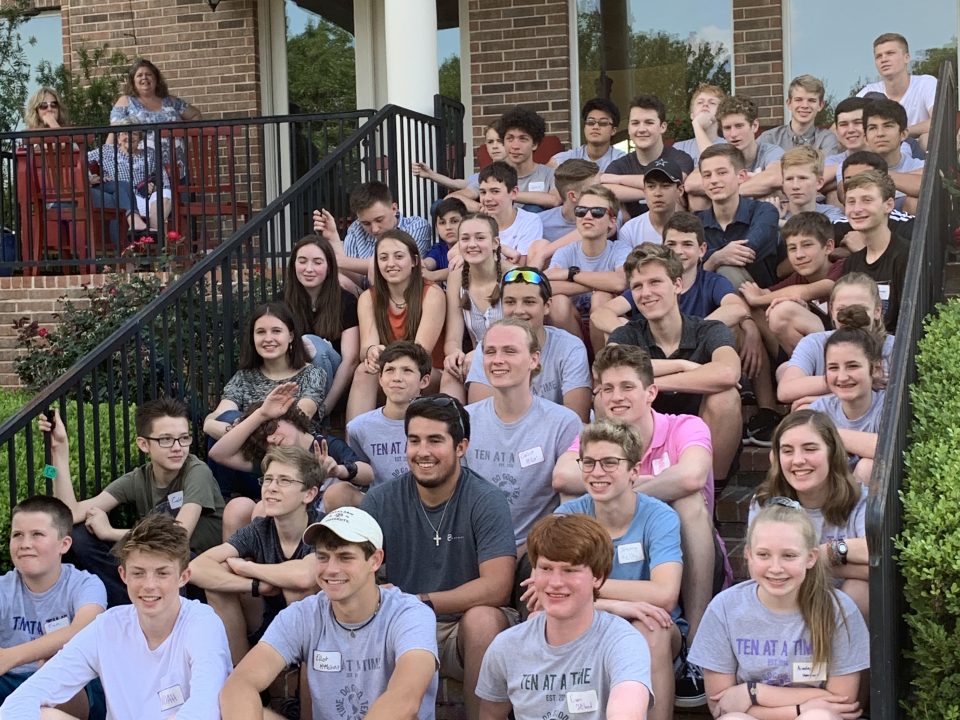 End of the Year Party 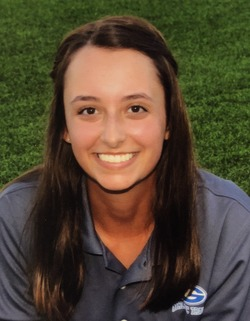 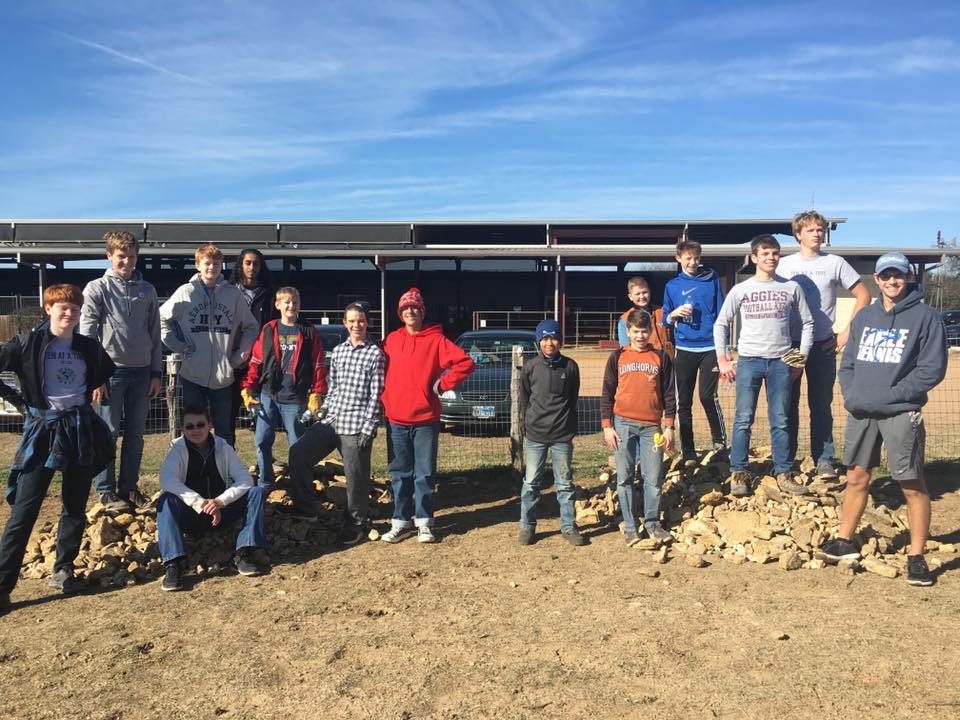 Volunteering at the R.O.C.K.